Aric Chen is Lead Curator for Design and Architecture at M+, the new museum of visual culture under construction in Hong Kong's West Kowloon Cultural District.Previously, he served as Creative Director of Beijing Design Week,helping to oversee the successful launch of that event in 2011 and 2012. Prior to movingt o Beijing, Chen was an independent curator,critic, and journalist based in New York. He is the author of Brazil Modern (Monacelli,2016), and has been a frequent contributor to publications including The New York Times, Metropolis, Architectural Record, and PIN-UP. 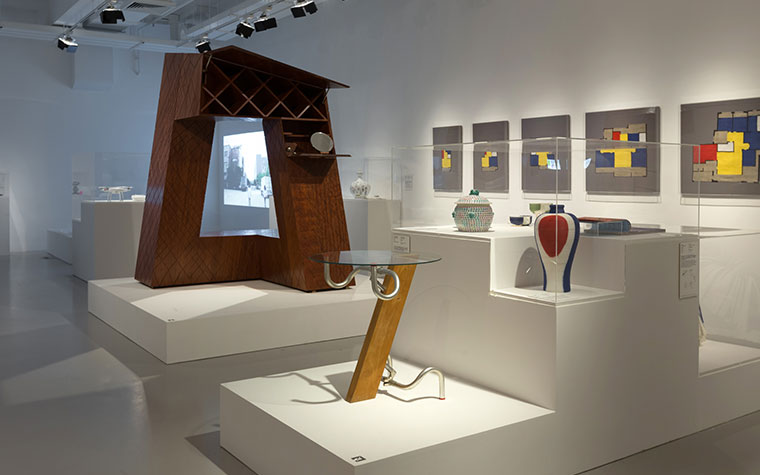 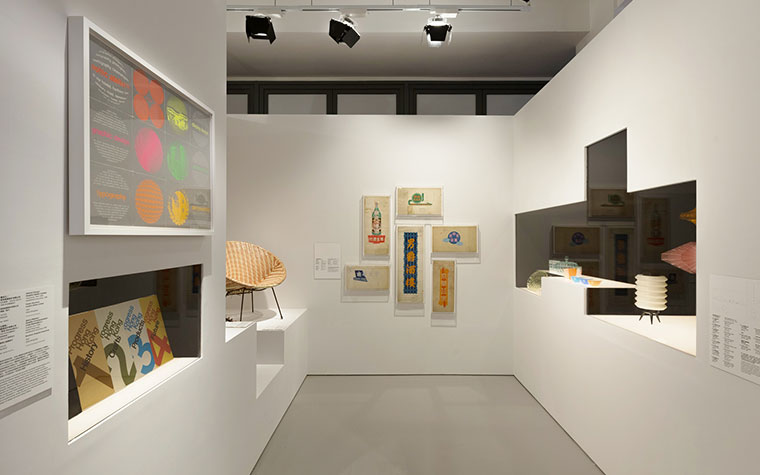 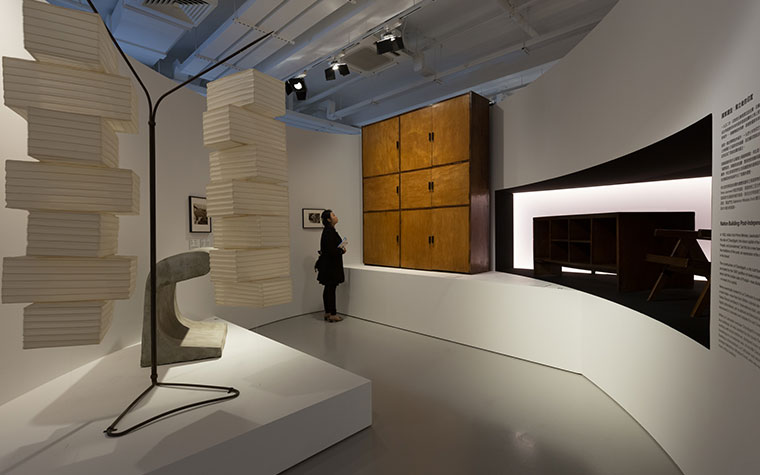 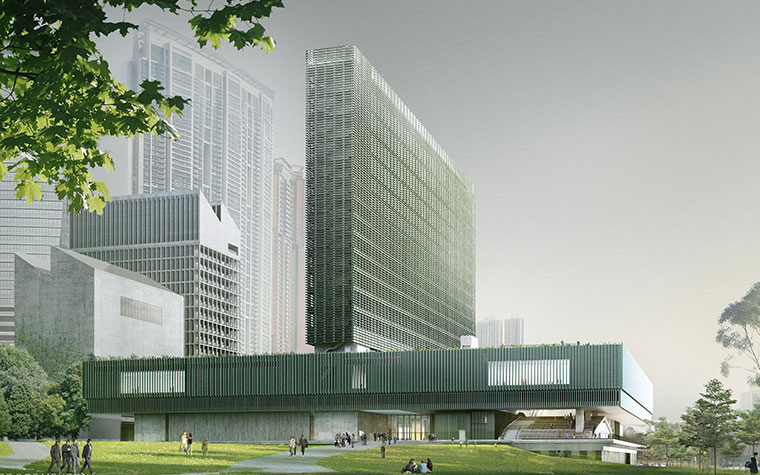